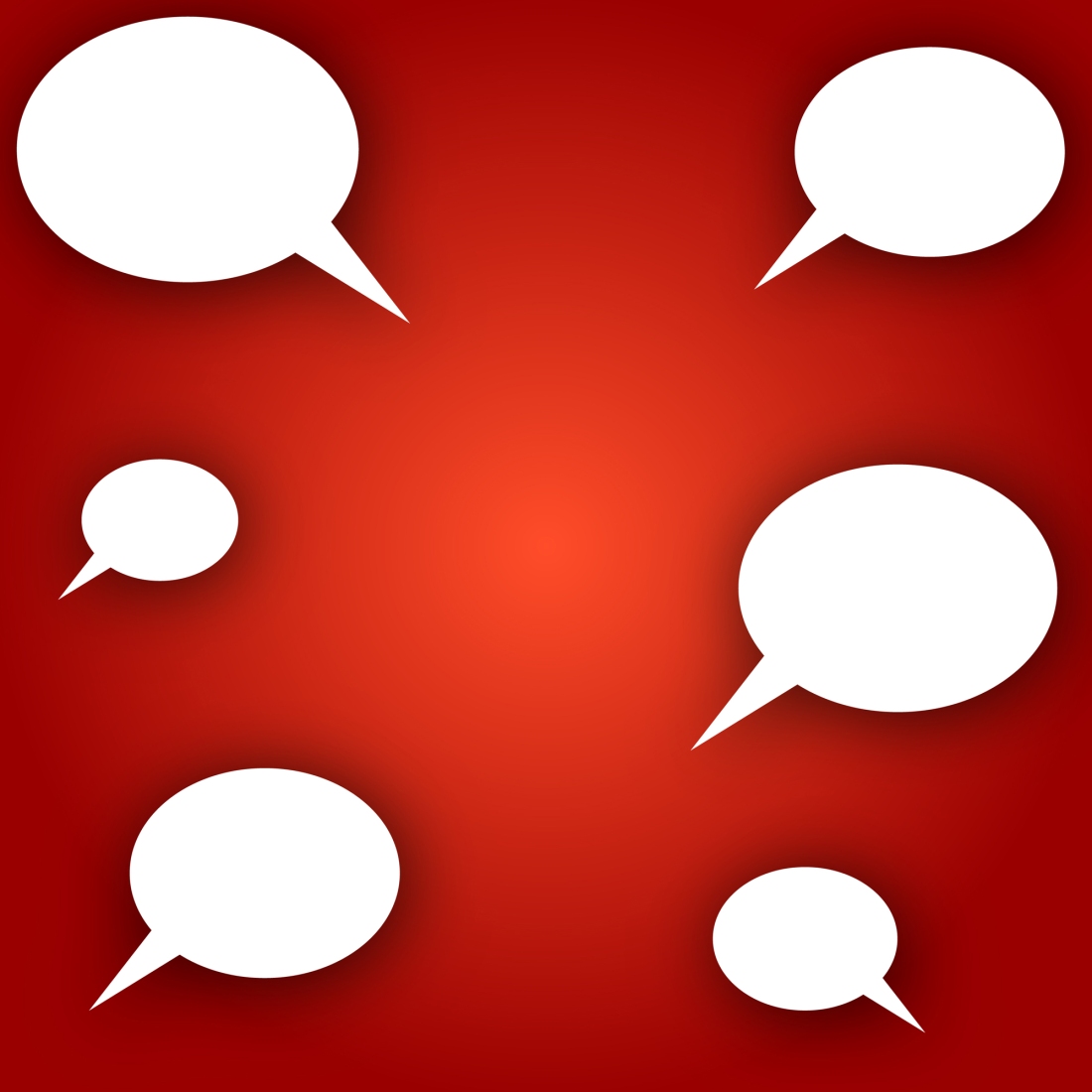 One of my new favorite podcasts is This Week in Tech, or T.W.I.T. It’s a once-weekly podcast where the panel discusses the week’s technology news and trends. It’s often funny.

The other day, they were discussing the new revisions to the Twitter API and the ramifications of the alternatives, such as Google+ and App.net. If you haven’t heard, Twitter has issued new rules for app developers, essentially limiting the number of users that are allowed to use their apps in the future.

What do these changes mean for the future of Twitter?

For starters, the API changes mean that the apps I use daily, Hootsuite, Tweetbot, and Buffer, may be non-existent in the days, months, and years to come. Not pleased with that notion. I can’t stand being limited in my choice of apps or sites with which to conduct my online dialogue. I am an app experimenter, and enjoy the wandering way in which I find new solutions to do what I do more efficiently. Take away my choices, and you take away from my experience, at least somewhat.

Was it a mistake for Twitter to begin their enterprise as an open-source platform, only to limit access once it took off and the numerous variations and configurations of applications were publicly tested for them on the cheap? Well, maybe it wasn’t a mistake. But it was rather sly.

Bottom line: I believe we are headed to an online world where everyone’s personal domain and presence will become all the more important.

Think about it. What if the new Twitter becomes a collection of RSS feeds of status updates from the folks with whom I want to converse in a new iteration of a “twitter feed?” WordPress already allows for Status post formats. What if the new “twitter” is just an aggregator of RSS Status post feeds? Wouldn’t that essentially be the same as what Twitter is now, without the control of any one entity?

What would the absence of Twitter mean for those of you that use it? What will the next “twitter” look like? Will it be free and open?

This legit happened to me today.
Finally found a place that carries @ale8one out west!
Breakfast!