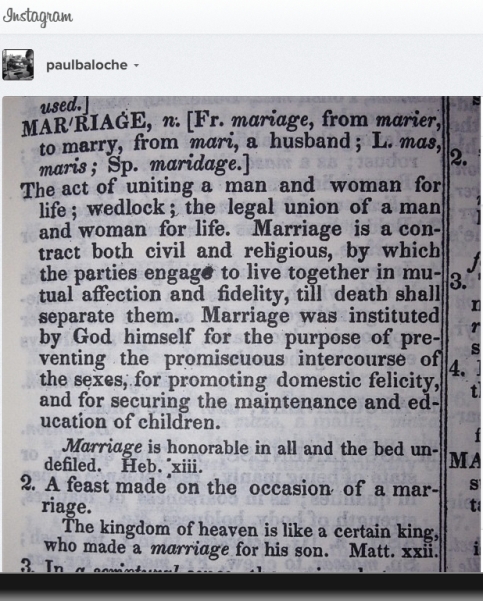 “Are you going to stand for Jesus…or bow to the world?” – @perrynoble #gauntlet #gauntlet2012

I have been struggling with what response, if any, we as Christians should have to the various public officials that have lashed out against Chick-Fil-A and Dan Cathy for his stand against same-sex marriage. Veiled threats of restrictions to new retail locations have come forth in a few cities, and general disdain for Cathy’s views have been issued by several groups.

Frankly, as long as laws and regulations are applied fairly across the board and there are no discriminatory acts committed against Chick-Fil-A, things should be fine.

If you are a regular #NoCamo reader, this statement should be of absolutely no surprise to you. If you are new here, you may have read that and thought, Discriminatory AGAINST Chick-Fil-A? Huh?

What the Word says

I do not shy away from Scripture in this area…

For this reason God gave them up to dishonorable passions. For their women exchanged natural relations for those that are contrary to nature; and the men likewise gave up natural relations with women and were consumed with passion for one another, men committing shameless acts with men and receiving in themselves the due penalty for their error. -Romans 1:26-27

…and affirm what Dan Cathy said. What I do not affirm is the right of his company to be regulated into politically-correct compliance.

Dan Cathy is an individual, and individuals are allowed to say or believe more or less whatever they choose in this county. I embrace that freedom and thank God for it! It is what allows me to write these words. Cathy, in his words the other day, expressed his belief in true #NoCamo fashion… in a very public way, exposing himself, his family, and his company to potential backlash.

Aren’t we all called to do that? As Christians, we are not called to be popular…

We are afflicted in every way, but not crushed; perplexed, but not driven to despair; persecuted, but not forsaken; struck down, but not destroyed; always carrying in the body the death of Jesus, so that the life of Jesus may also be manifested in our bodies. For we who live are always being given over to death for Jesus’ sake, so that the life of Jesus also may be manifested in our mortal flesh. So death is at work in us, but life in you. -2 Corinthians 4:8-12

The price of faith

I wrote a few weeks ago about a statement that was brought up in my Sunday school class during our study of David Platt’s book, Radical. What has my faith cost me? There is an earthly price to pay for faith in Christ. But the rewards are eternal. And Mr. Cathy stood up for what the Bible says. In his own words from the above linked article…

We intend to stay the course… We know that it might not be popular with everyone, but thank the Lord, we live in a country where we can share our values and operate on biblical principles.

If you disagree with what he said, fine. Don’t eat there. Or go ahead and eat there, ’cause it’s awesome. But if you are an elected official and feel it is your duty to protect me from their “intolerance”… thanks but no thanks. My kids love it. My wife and I love it. And we intend to enjoy “Christian Chikin” for the foreseeable future.

The Christian life is not easy. But it is worthwhile. You take your lumps for the cause of Christ and you press on.