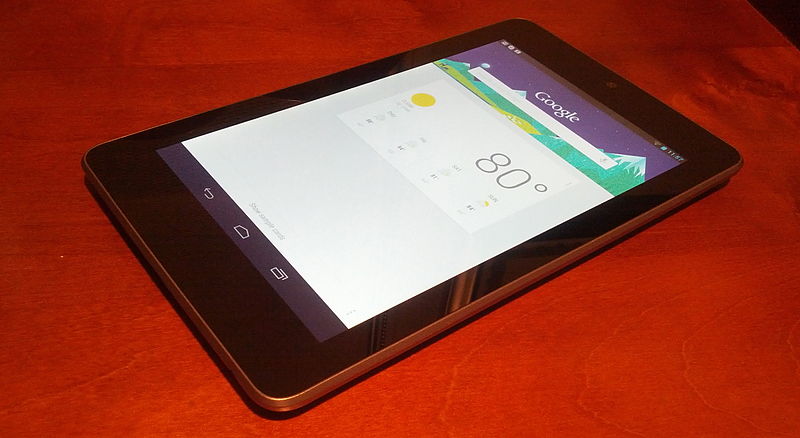 So my Nexus died.

I have referenced that tablet in other posts. How I loved that thing. How it suits my content consumption (and some creation) needs to a T. Well, that ceases to be the case when it seizes up after 18 months. #Google #fail

Anyway, I contacted Google support and was given information as to my options. Not many, but one of them was to restore the factory OS image using developer tools.

I like to think I’m pretty tech savvy, but I have to confess… I kinda had no idea what to do.

I progressed a few steps forward, gaining more knowledge about the inner workings of bootloaders, toolkits, and terminal as I went. But I ran out of time and wasn’t able to actually do anything to the tablet.

I’m a little concerned that I will invest time into figuring out what I’m doing with all these new tools that I will not soon use again, only to find out that the 7 is well and truly dead. When a piece of tech displays phrases like “cannot mount” or “invalid directory,” the problem isn’t likely to be solved without a screwdriver.

Yes, they still exist.
This girl. I am so proud of this girl. She is 16 today. She is strong, brave, smart, funny, and kind. Love you @lydrosemary !
Praise God for the #SCOTUS decision overturning #RoeVsWade. This is a historic day, but there is much left to do. Praying that this is a first step toward full protection of the most vulnerable among us.