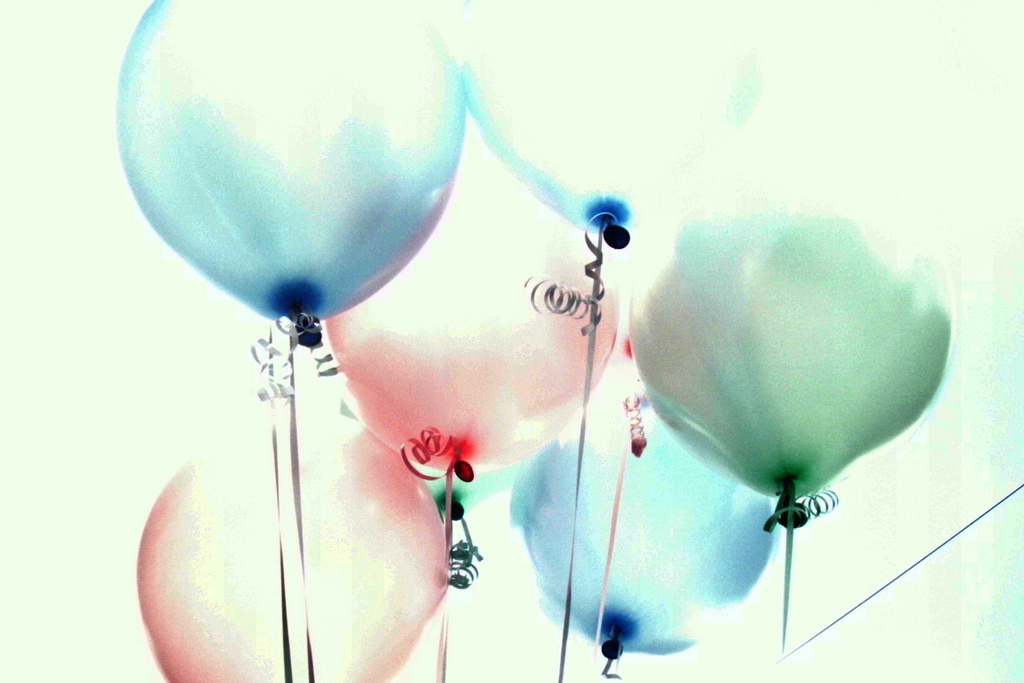 Since we are now on the outskirts of Black Friday and Cyber Monday, I thought I would tell the tale of the one and only time I have taken part in one of these sales as a consumer instead of an employee.

Last year, Walmart had an outstanding deal on an Xbox combo. They were doing the Xbox with Kinect and a $50 gift card for $200. Couldn’t beat that deal, so I headed into the fray.

But then, I saw balloons. And as Brian Regan says, you should always buy anything to which balloons are attached (which is why car lots use them to attract attention to their wares).

An employee was about to put up the route direction signs and he had balloons. I saw the sign in his hand that said “Xbox,” so I followed him. And I ended up near the beginning of the line.

Got the deal. A great deal. In retrospect, here are a few thoughts…

Ever scored like that? What did it take to get your goodies?

This legit happened to me today.
Finally found a place that carries @ale8one out west!
Breakfast!