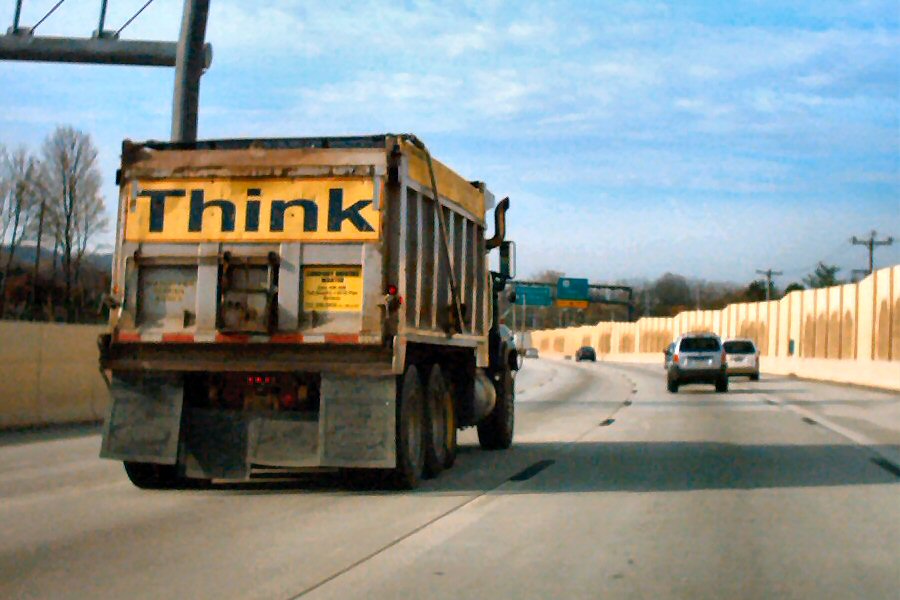 I learned something from Oprah.

Now, don’t worry. I haven’t gone off the deep end. I learned from something on her show, and she didn’t say it.

While we were on vacation last week, we spent some time at my mother’s house in Ashland, KY. As we were getting ready to go out, we (read: Jamy) had the television tuned to Oprah’s interview with the Judds (who, incidentally, are also from Ashland). They were talking about how they have relearned how to interact with each other and what techniques they use to get along on the road.

I can’t remember which one of them said it, but she talked about one of the most important questions she has learned to ask…

Is this a good time?

That really spoke to me. I am bad about emotionally dumping on people, and I need to quit it. Especially to my wife.

In ministry, it is so hard to resist the urge to express every feeling in your head to the first person you see. When I have just dealt with a negative person, an unfair criticism, or a frustrating situation, I too often let that out in my wife’s presence (FYI… I’m not talking about gossip here). Of course, I know that, because she loves me, she will hurt FOR me far longer than I will actually feel hurt or frustrated. Unloading, then, burdens her and only temporarily helps me. And that’s unfair.

So I have decided to train myself to ask if it is a good time for her (or anyone else) to hear my junk. And maybe that will help me reevaluate whether it needs to be dumped or dealt with.

QUESTION: Are you a dumper too?